In a smoky club in Cape Town sometime in the noughties eyes met across a bar and a soul mate love story ensued.

Since they shared a passion for ‘The Pixies’ and ‘Seinfeld’ it wasn’t too hard for them to get on. In fact it was super damn easy.

Within a year they moved in together, and within 3 years they were married.

Along the way, they started to play some songs together. And kinda liked it. Picked up a few different band members along the way, played various gigs around Cape Town. Kinda liked that too. 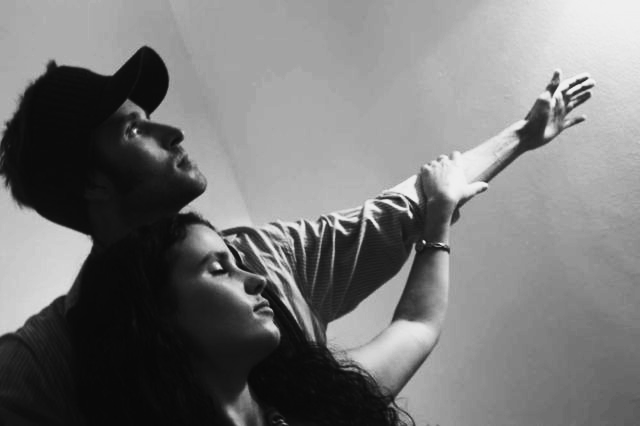 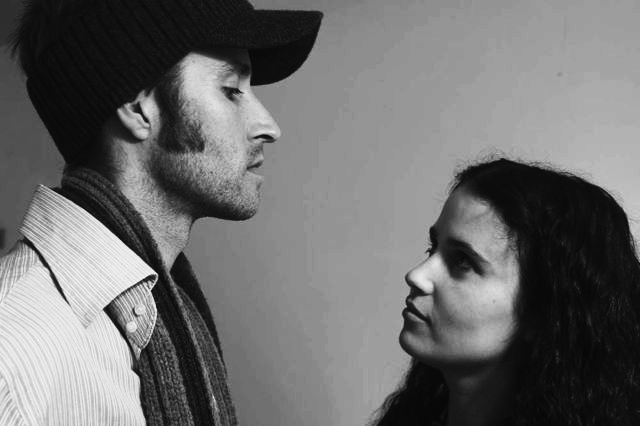 Jetted off for distant shores, playing lots of gigs (and a few festivals) along the way.

Decided it was about time to do an album.

Cue a trip to New York to record an album with Keith Lentin, fabulous producer extraordinaire, and the album ‘Love’s A Cure’ was the (entirely self-funded) result.

With nary a budget for marketing (did we say nary? we meant none) the album nonetheless found its way to an opportunity or two, with songs from the album making it into the semi finals of a songwriting competition, making it into a scene for the TV Show Damages, (and then very sadly having that whole scene cut), and being called ‘An outstanding debut’ and ‘a promising talent’ by industry peeps.

And you know what, it is a good album! Take a listen.

Music videos (AWESOME ONES) were done for a couple of songs – check them out.

And now? The two of them are just sitting on a whole lot of fabulous material, too damn busy with life stuff to do anything with it. But it’s coming, oh yes it’s coming! Stay tuned. 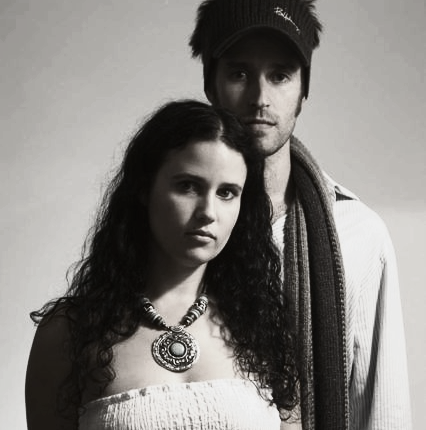 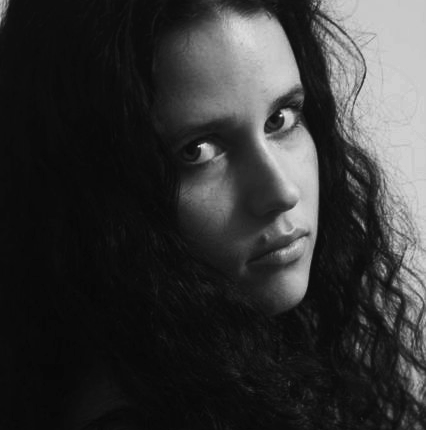 I have a very strong South African accent when I speak, that funnily enough doesn’t come through in my singing.

I’m very fucking sweary. At least this is according to a ‘how sweary are you’ quiz I did.

I’m a serious cat person – my four cats (Frankie and Ernie, Richard and Olivia) are my kids.

Love to read and always have a book on the go.

I’m a scorpio with aquarius moon and aquarius rising.

I’m a rock chick who writes folk style songs with a punk edge, loves Elvis songs (not so much the guy), musical theater and System of a Down. Don’t try and put ME in a box! 🙂

Have no nails. Lifetime nail biter here. Though I am ALWAYS trying to stop.

I spend likely FAR too much time watching TV. I’m addicted to good TV series and power watching my way through an entire series of something is what I call a real good time!

Has a smooth Capetonian accent that most people can’t place.

Was in a punk band called ‘Fungi Gone West’ in the late 90’s.

A scorpio with leo moon and cancer rising.

Zones out completely when playing guitar.

Loves comedy. Has an incredible memory for things he’s seen that he likes. Can quote entire scenes from his favorite films, even if he only saw them once!

Is constantly writing partial songs that may only get finished years later!

Is seriously passionate about all kinds of music – from jazz to punk to folk to classical (and everything inbetween) and is inspired by all of it.

And here’s the professional (copywriter written) version of our bio….(we couldn‘t write so many good things ’bout ourselves!)

That’s Alison Andrews, whose edgy folk rock tunes have a fierce yet gentle way of grabbing you by the shoulders, looking you in the eye and whispering, “It’s okay, darlin’. Things got tough. But it’s going to be alright.”

Her work jolts the music industry to inspiring new levels, as Andrews passionately injects heavy doses of the raw, real reality that shape our experience here on earth—heartache, fear, anger, revenge, misery, sadness, loneliness and confusion—offering not only truth, but also a remedy for when the truth becomes too much to bear: Experience the emotion, but never let it define you.

Based on her own truth—as well as that of husband and fellow songwriter Jaye Lentin–the two form a duo that, together, have been compelling fans around the world to embrace their own truth, which, according to them, can only be found through love.

A musician since the early days—think four years old—Andrews has continually strived to embrace the art form, while, at the same time, bringing more meaning to the table.

After linking up with husband Jaye—an impassioned genius of a songwriter in his own right—the two knew that an album would inevitably be born between them.

Love’s A Cure is that album. A force of its own, it appeals to anyone who’s ever had a dream…but secretly wondered if they were good enough.

Its goal? To remind you that no matter where you go, what happens, or what you do, at the end of the day, you’ve always, always, always got you.

And that, right there, is good enough. Whether you knew it or not.

You can contact us at alison@alisonandrewsband.com. Please note that we are not currently doing any live performances.